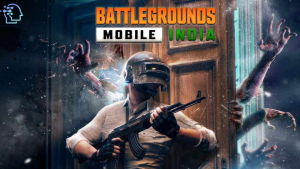 Battlegrounds Mobile India, the PUBG Mobile India edition, is presently available for pre-registration on Google Play Store. It means that the battle royale game, which was banned in its worldwide edition last year, will finally be available in India. It took over a year for Krafton to bring the game back, but things appear to be moving quickly now that it’s been announced. Now, according to an insider, the Battlegrounds Mobile India debut will happen in the third week of June. 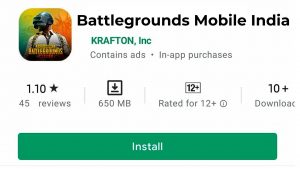 Battlegrounds Mobile India (BGMI) will be released in the third week of next month, according to Abhijeet Andhare, also known as Ghatak. The dates we’re looking at are June 13 through June 19. Ghatak is also the coach for Team Solomid and runs an esports YouTube channel. According to IGN India, Team Solomid and the organization that represents it have shown little interest in responding to Ghatak’s comments.

Based on various rumors, Battlegrounds Mobile (BGMI) India might be released on June 18, which coincides with Ghatak’s comment. It’s also logical because this date is precisely one month after the pre-registration period began. However, it is widely assumed among the PUBG Mobile community that the Indian version would be released on June 10. This assumption is based on a poster that Krafton put a few days ago. This poster resembles a solar eclipse, and since the next solar eclipse will occur on June 10, many people assume the release will occur on that date.

Although Krafton has yet to make an official statement about the release, rest assured that both Android and iOS fans will be able to download the new Battlegrounds Mobile India (BGMI), albeit iOS players will have to wait a little longer. Although the release appears to be near, a letter from Arunachal Pradesh’s MP Ninong Ering expressing his displeasure with the release of the Indian version of PUBG Mobile may cause issues. The member of Parliament wrote to Prime Minister Narendra Modi, pleading with him not to allow the game to be played in India.

The Indian government now prohibits or rejects the distribution of games through its two ministries in charge of such matters: the Ministry of Home Affairs and the Ministry of Electronics and Information Technology. They can, however, prohibit an organization from breaking the law, as PUBG Mobile did last year. So, while there is no debate about whether the government will approve the app, it can be banned if it is found to be in violation of the guidelines by Battlegrounds Mobile India. 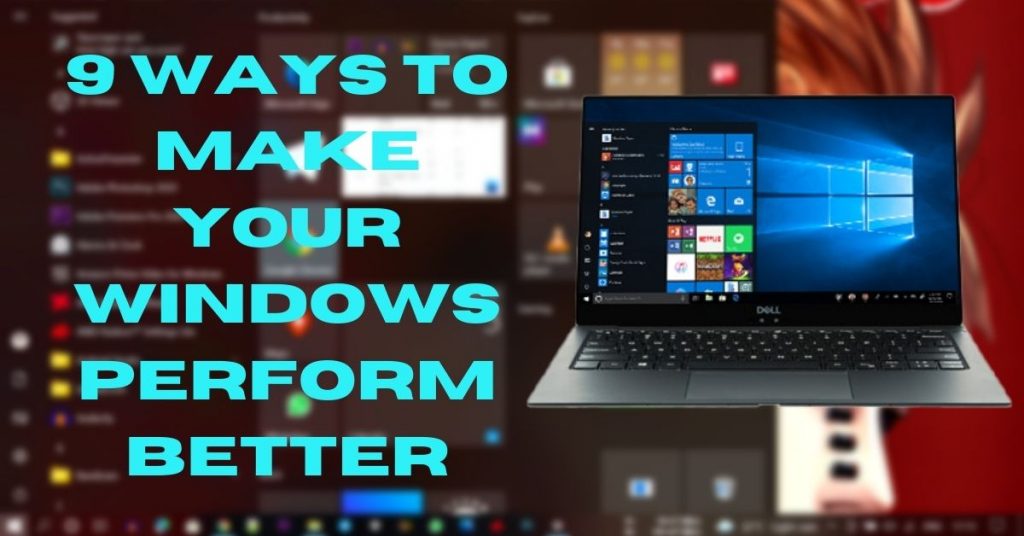 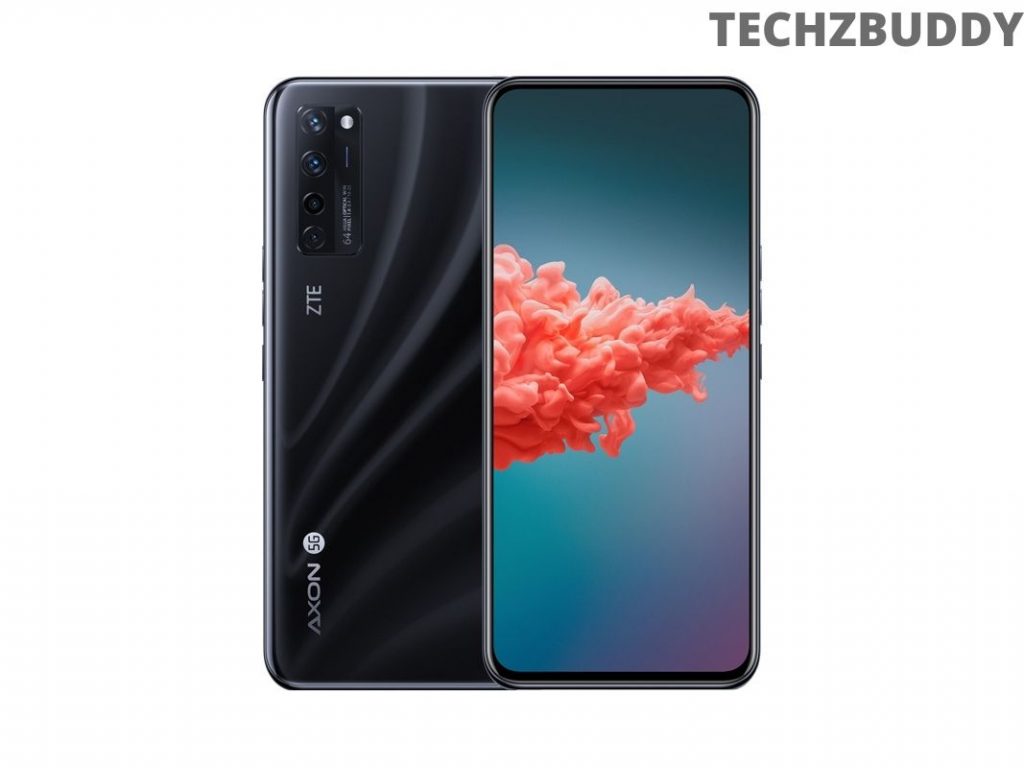